The clicker Games are also commonly known Idle Games or Incremental Games. In these kinds of video games, all that is required from the user is to conduct simple action, according to the game’s rules. These simple actions may be clicking the screen continuously or even sitting idle for a while. Upon doing these actions, there are certain rewards users get. These rewards do not only motivate them to go further in the game but also allows them to purchase the relevant skills and abilities that make the game itself fun.

Following are some of the best clicking games by clickspeedtest.info website. This is the mix list of fast mouse clicking games for toddlers and adults as well. There are more than 1 games like cookie clickers, that you can play with the mouse. You will forget the games from SCRATCH and Roblox.

Here is the list of Top 10 Clicker games to play online without downloading.

There are many clicker games available, but the following are the most popular; 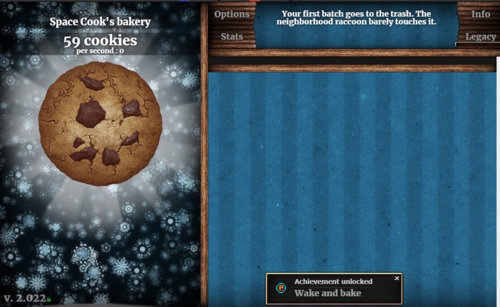 The user, in this game, is required to bake cookies by doing simple clicks. Upon progress, the user can choose to recruit grandmas to bake cookies and plant cookie seeds, etc. 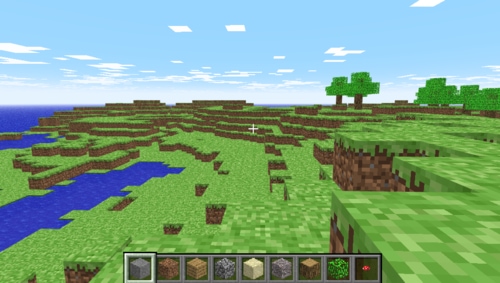 Here is your favorite game, which you can play online without downloading. It is completely on web and very quick as compared to the offline version. Minecraft.net has launched it officially, and it works on all windows and browsers. 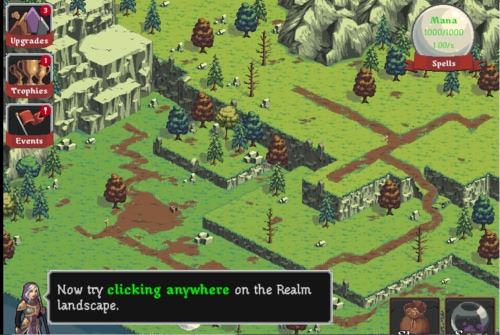 In this game, the user plays the role of a monarch or a ruler. The monarch’s actions will determine if he/she is good or evil. What is required from the user is to use the mouse click to conduct the following activities; casting spells, managing production of the land, buying buildings, and being involved in the politics? This game also operates when the user is offline. 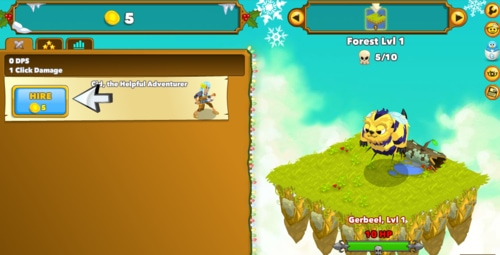 In this game, the user is required to defeat the monsters and gain rewards as a result. He/she can use those rewards to recruit more heroes that will help him/her in the relevant quest. These heroes have the added benefit of having more skills and abilities that make the game fun.

As the name itself suggest, the user goes about the game as if he is an entrepreneur/capitalist. The user starts out the game with a simple lemonade stand. And then further investments are required. These investments will, in turn, generate revenue for the user. The investments may be in the following activities; pizzas and producing movies.

Reviews suggest that the game is quite comical; hence, even more, fun to play. In this game, mainly heroes and giant bosses are involved in fights. It is undoubtedly more engaging as it requires the user to be more active.

You start this game off with a simple click of the mouse, whose effect will be to fire off a Click Pistol. The main aim is to fire at cubes. This, in turn, will generate money and allow you to buy guns with more abilities. The effect will be to enable you to fire off more quickly as the level of the game increases.

Upon starting this game, you will notice that you receive candy every one second. Because of this and also because not much was required from the user, this game was not preferred. However, there are specific gameplay actions for users, such as; fighting monsters for candies, trading candies for other things and even eating the candy. The developers of this game have also developed Candy Box 2.

The user begins this game by in a dark, cold room. The events that led up to this are unknown. The user then can perform simple actions, such as; lighting a fire, developing friendships, collecting money and assets, and building a village. This game has been appraised by many critics. And it is certainly engaging, considering how active the user has to be.

The setting of this game is apocalyptic. The user, in this game, is required to collect humans. In turn, these humans will be mutated whenever a ‘doomsday’ is activated, which will add to the total output of the user. Aside from having a catchy song in the background, reviews suggest that the game often has funny scenarios too. However, some have noted the negative aspect that the user requires minimal clicking.

This game is perfect for Halloween enthusiasts. The user is required to build the scariest haunted house. Upon every scream (as a result of this haunted house), the player earns rewards.

This game is quite simple, and the central theme is exploration and occupation. The user moves forward in this game by gaining resources. These resources will be used for new buildings and purchasing objects, etc.

Crusaders of the Lost Idols is a popular clicking game that is released in 2015 by Codename Entertainment. Players can build the heroes to battle with monsters in this casual game, that earns users gold coins as a reward. This game is a winner and deserver a top position.